Red Lobster will not be selling ‘terrible’ plant-based seafood 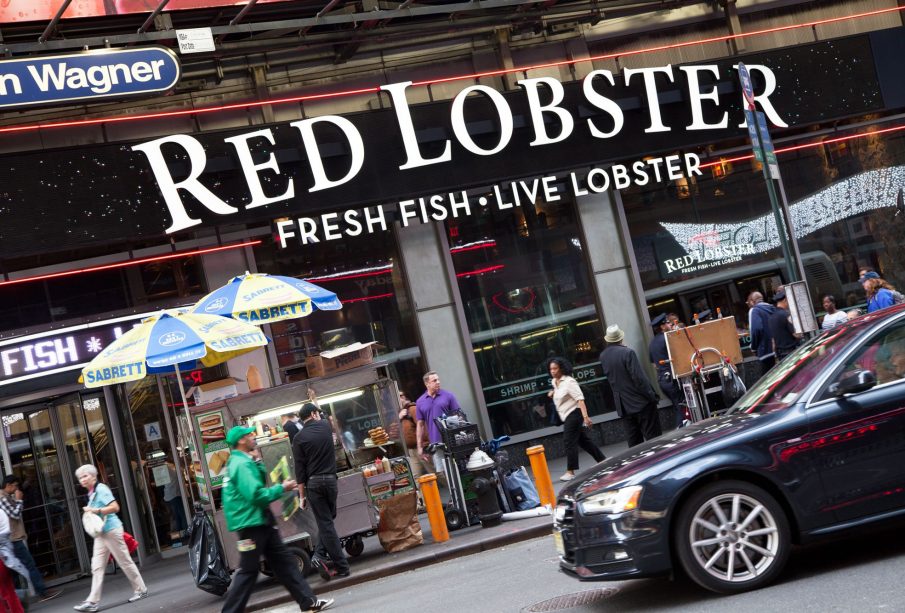 Restaurant chains from Dunkin’ to Burger King have added vegan hamburgers or sausages from Beyond Meat and its privately held rival Impossible Foods to their menus.

But the largest seafood chain in the world is not about to do the same for plant-based seafood products.

“Yes, we have looked into plant-based seafood — it was terrible. And no, we’re not introducing it,” Red Lobster CEO Kim Lopdrup said in an interview.

While Lopdrup said that plant-based foods are dramatically healthier than red meat, he also quoted a Harvard School of Public Health professor who found that seafood is likely the most important food one can consume for health reasons.

Dietitians might agree with him. They recommend eating less processed foods and choosing more whole foods.

Lopdrup didn’t mention any companies by name, but those operating in the category include Ocean Hugger Foods and Atlantic Natural Foods, among others.

Since becoming an independent company, Red Lobster has focused on improving its food quality and investing in its off-premise business, which includes delivery. The seafood chain saw positive same-store sales growth in its last fiscal year.