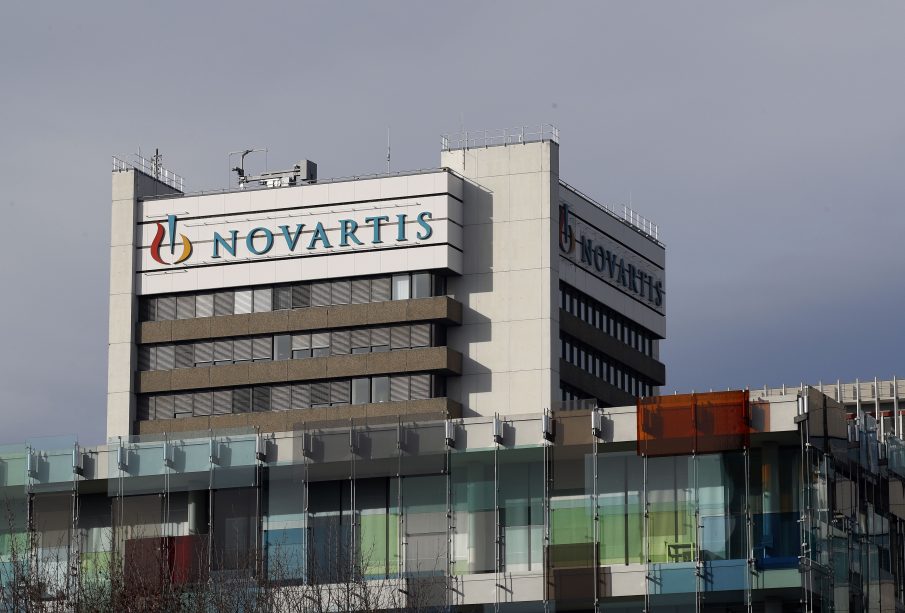 A logo sits on display on a building at the Novartis AG campus in Basel, Switzerland, on Wednesday, Jan. 16, 2019.

Novartis, the Swiss drug giant under fire for using manipulated data in a recent drug approval, has fired two top scientists at its AveXis affiliate involved in the project, according to a person familiar with the matter.

Brian Kaspar and Allan Kaspar, brothers who were previously the chief scientific officer and the head of research at AveXis, respectively, “have not been involved in any operations at AveXis since early May 2019 and are no longer with the company,” Novartis said in a statement Wednesday.

Though Novartis didn’t specify the reason for their departure, they and a few other scientists were fired in connection with data manipulation brought to light last week by the Food and Drug Administration, according to the person, who declined to be named because an investigation is ongoing.

The FDA threatened to take civil or criminal action against Novartis, saying Aug. 6 the drugmaker used data it knew was inaccurate in its application for a $2.1 million gene therapy, Zolgensma, which was approved in May. Zolgensma treats the rare and devastating childhood disease spinal muscular atrophy and is considered a breakthrough as one of the first gene therapy drugs approved in the U.S.

Novartis and the FDA both said the manipulation didn’t affect the evidence supporting Zolgensma’s safety and efficacy and that the drug should remain on the market. The data in question involved a way of testing the potency of the drug during its early development, Novartis said.

The FDA said its review of the therapy may have been extended if it had the information before approval, on May 24.

Novartis Chief Executive Officer Vas Narasimhan said the company immediately began investigating the issue when it uncovered it and waited to tell the FDA until it had “the best information and technical analysis, which we did promptly on completion on June 28.”

Novartis announced it would acquire AveXis in April of last year for $8.7 billion. The company said the data manipulation occurred on a potency test that was discontinued in June 2018, and it didn’t discover it until mid-March of this year.

The Kaspar brothers didn’t immediately respond to messages seeking comment. According to a regulatory filing, Allan Kaspar joined AveXis in January 2014 and served as vice president of research and development. Brian Kaspar provided consulting services to AveXis from January 2014 to December 2015 and became chief scientific officer in June 2015. He joined AveXis’ board in October 2013.