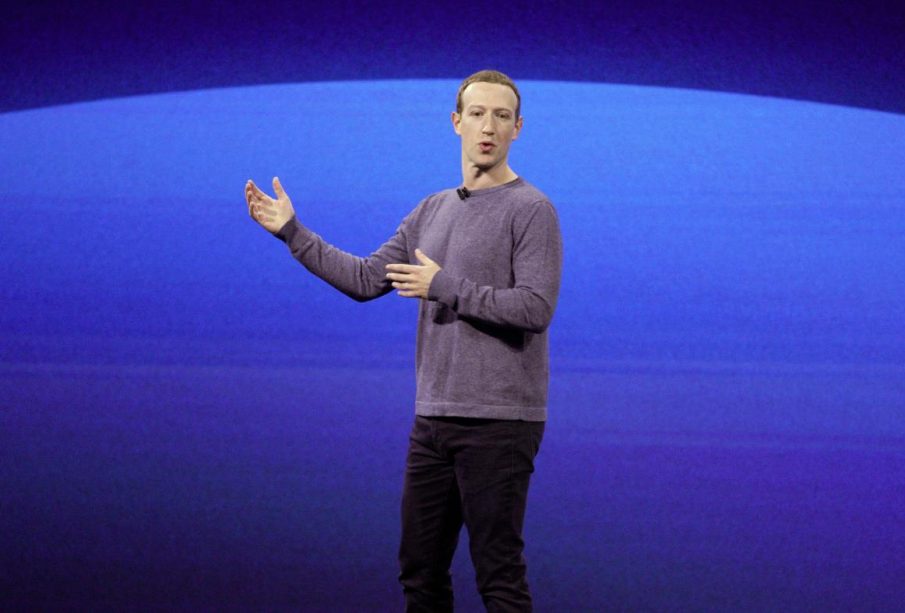 On the day it the US Federal Trade Commission (FTC) officially announced the largest fine it’s ever levied against a tech company, Facebook again proved that little seems to slow it down.

Facebook announced its second-quarter earnings today (July 24), posting yet another successful quarter. Revenue jumped 28% over the same quarter last year, to nearly $16.9 billion. During the first quarter of 2019, the company earmarked $3 billion for potential fines it may have to pay the FTC for potentially breaking an agreement with the commission for how it handled its users’ data, and adding the figure may rise to $5 billion. It seems that Facebook was right to set aside the cash, but the only thing it hurt was its bottom line. The company’s expansive profits did take a small hit this quarter, dropping about 21% over last year to $4.6 billion. That seems to mainly just be accounting for the additional $2 billion it needed for the FTC fine, as well as $1.1 billion in taxes it needs to pay based on a new ruling on stock-based compensation taxation.

Although the FTC’s fine was massive, a company of Facebook’s size could absorb the fee in its stride, amortizing what many companies make in a year from two quarters of profits. It has weathered a shocking number of scandals and breaches in the last few years, and yet the revenue keeps flowing. As do the users: There are now 2.41 billion monthly users on Facebook as of June 30, the company said—an increase of 8% year-over-year.

Even issues that have been troublesome for the company in recent quarters, such as retaining users in affluent, developed markets, seem to have disappeared. Facebook announced that its main app now has 187 million daily active users in the US and Canada, the largest figure to date, and a rise of 2 million users over the same quarter last year. In the last quarter of 2017, it reported its first decline in users in the region. Similarly, there had been a drop in European users in the second quarter of 2018, falling to about 279 million users, but the company has rebounded, adding 7 million new users since then.

Elsewhere, the company saw strong growth in its Facebook user base, with about 69 million new users in the Asia-Pacific region, and 38 million in the rest of the world. The US and Canada is still far and away the company’s most lucrative region, however, with each user there generating an average of $33.27 for the company (up about 28% from $25.91 in the same quarter last year), compared with the global average revenue per user of $7.05.

A few problems do remain for the company, however, and still look to be the only things that could slow the internet behemoth down. It’s still struggling to monetize its users in developing markets (average revenue per user in the rest-of-world region is just $2.13), and there will eventually come a saturation point with the number of ads it can show US and Canadian users, and the amount of money it can squeeze out of them.

The company’s future, it’s been argued, doesn’t lie in its main Facebook app, but rather the series of shrewd and expensive acquisitions and developments the company has made in recent years. Purchases of WhatsApp, Instagram, and (more long-term) the Oculus VR system, coupled with Facebook Messenger, and potentially the work it’s doing with Libra, the cryptocurrency it’s spearheading, show the company is looking to retain and develop user bases outside of the app developed in founder Mark Zuckerberg’s college dorm room in 2004.

That is, unless regulation to break up the company, or force it to share all its data, ever comes to pass.