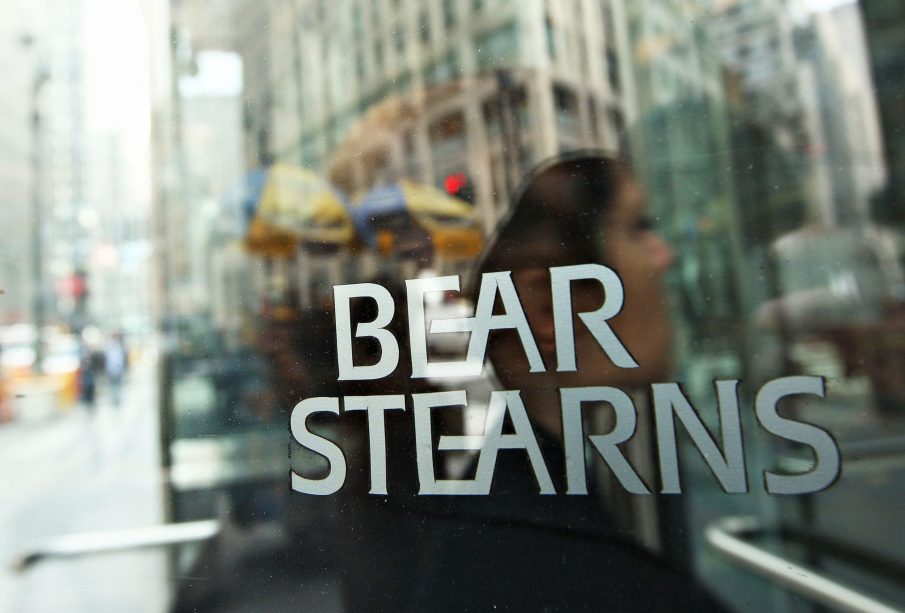 A former trader at Scotia Capital and Bear Stearns pleaded guilty Thursday to a federal crime and admitted manipulating precious metals markets for nine years — the latest in a series of crackdowns in the commodities markets by the Justice Department.

The trader, Corey Flaum, 41, of Mount Kisco, New York, is cooperating with an ongoing federal criminal investigation, officials said as they announced his guilty plea to one count of attempted commodities price manipulation in U.S. District Court in Brooklyn.

Flaum during his guilty plea admitted that from approximately June 2007 and July 2016 he “placed thousands of orders to manipulate the prices of gold, silver, platinum and palladium futures contracts,” according to the Justice Department.

Flaum worked at Scotia Capital from 2010 to 2016, and the defunct investment bank Bear Stearns from 2006 to 2008, according to FINRA’s BrokerCheck system. He is scheduled to be sentenced Oct. 29.

Scotia Capital declined to comment when contacted by CNBC. Flaum did not immediately respond to a request for comment.

Flaum was one of two former precious metals traders who separately Thursday agreed to settle regulatory charges filed by the Commodities Futures Trading Commission for a banned market manipulation strategy known as spoofing.

That strategy involves placing trade orders with the intent to cancel them before they can be executed. The goal of spoofing is to affect the price of the commodity and thus benefit a preexisting trading position.

The CFTC order notes that Flaum “and others at the Banks [where he had worked] engaged in manipulative and deceptive conduct by engaging in the practice of ‘spoofing.'”

The other trader who settled with the CFTC on Thursday, former J.P. Morgan employee John Edmonds, pleaded guilty in federal court in Connecticut in October to crimes related to manipulating metals markets.

Edmonds, who has yet to be sentenced in his criminal case, and several other traders who likewise have pleaded guilty to spoofing-related crimes are also cooperating with federal prosecutors in ongoing probes of major banks.

In the past five years, federal prosecutors have lodged 11 spoofing cases against 15 defendants.

Both Flaum and Edmonds, the CFTC said, learned spoofing from more senior traders at their respective banks.

In Edmonds’ case, that was while he was at J.P. Morgan, according to the CFTC’s charging document.

In Flaum’s case, he learned spoofing by watching a more senior trader at Bear Stearns, and then witnessed similar conduct at Scotia Capital, a CFTC filing says.

The agency did not explicitly name J.P. Morgan, Bear Stearns and Scotia Capital in documents. But those filings described Edmonds’ and Flaum’s conduct during years they worked at those institutions.

Civil sanctions have yet to be decided against both men by the CFTC.

James McDonald, the CFTC’s Director of Enforcement, in a prepared statement said, “Today’s enforcement actions send a clear message that spoofing and manipulation in our markets will not be tolerated and that the CFTC will use all of the tools in its arsenal to aggressively pursue individuals and entities who engage in this misconduct.”

McDonald added, “These cases also show that, where an individual has demonstrated a commitment to cooperate, and has cooperated, the CFTC may elect to postpone the assessment of the cooperator’s sanctions until the cooperation is substantially complete.”

Two civil lawsuits alleging market manipulation by J.P. Morgan are on hold in federal court in New York City after prosecutors warned that the cases could interfere with their ongoing criminal probe.