As decision day nears, here’s what attending a top college is worth 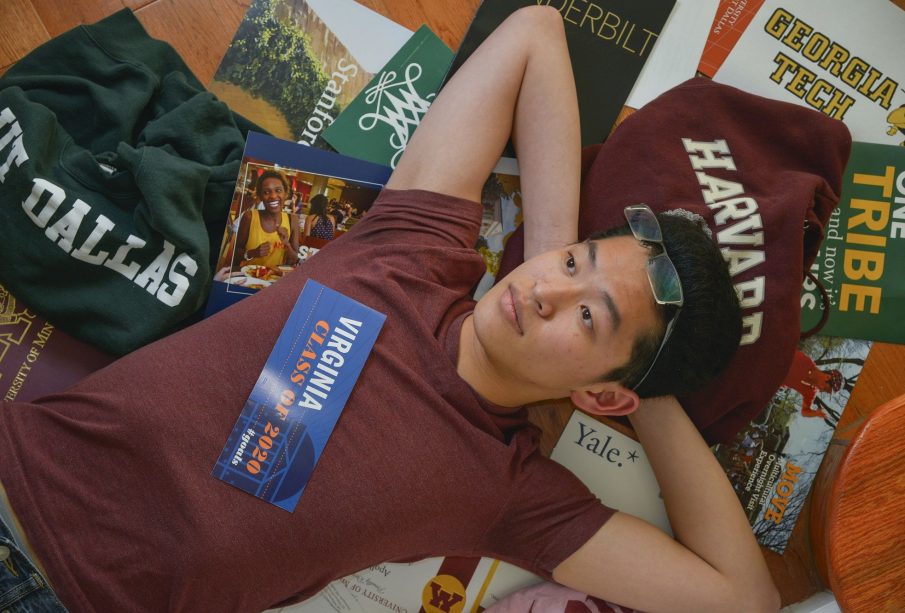 May 1 is National College Decision Day, the deadline for high school seniors to choose which college they will attend.

This year just getting in was harder than ever, particularly at the very top.

Princeton University offered admission to just 5.8% of its 32,804 applicants, Yale hit an admissions rate low of 5.9% and at Harvard, the admission rate also hit a record low 4.5% of applicants securing spots in the Class of 2023.

At public four-year institutions, average costs for the current school year, including room and board, were $21,370, according to the College Board, while tuition plus room and board at four-year private universities was more than double that: $48,510, on average.

Still, a lot of value is placed on a well-regarded brand name, even in the wake of the college admissions scandal, which underscored how much pressure parents and students feel to get into elite universities.

Often, at the outset, “brand perception plays heavily into the schools they are choosing,” said Robert Franek, The Princeton Review’s editor-in-chief and author of “The Best Value Colleges.” “As they start to do their research, their list can expand.”

One recent report looked at whether attendance at a highly selective university makes a difference.

In fact, those who do gain admittance to a top college — particularly women — have a leg up over the course of their careers, according to a working paper by Suqin Ge, Elliott Isaac and Amalia Miller published by the National Bureau of Economic Research.

The researchers found that school selectivity, as measured by the average SAT scores of the school’s admitted students, is correlated with post-college incomes and decisions about marriage.

Attending a more selective school increases earnings by about 7% on average, the paper said. The effect is much larger for women (roughly 14%) than for men (1%).

They are even less likely to marry overall, the study showed. For men the same correlations did not apply, the researchers said.

However, even more important than where you go is what you do while you are there, Franek noted. “The most important thing is that students attend college,” he said.

Simply obtaining an undergraduate degree is almost always worth it, according to “The College Payoff,” a report from the Georgetown University Center on Education and the Workforce.

Bachelor’s degree holders earn 84% more than those with just a high school diploma, the report said — and the higher the level of educational attainment, the higher the payoff.

And students who pursue a major in science, technology, engineering and math, specifically, are projected to earn the most overall over their lifetime.

More from Personal Finance:
These elite private colleges could be surprisingly affordable
How to compare college aid letters
How to negotiate for more college financial aid