Apple Card to launch in August 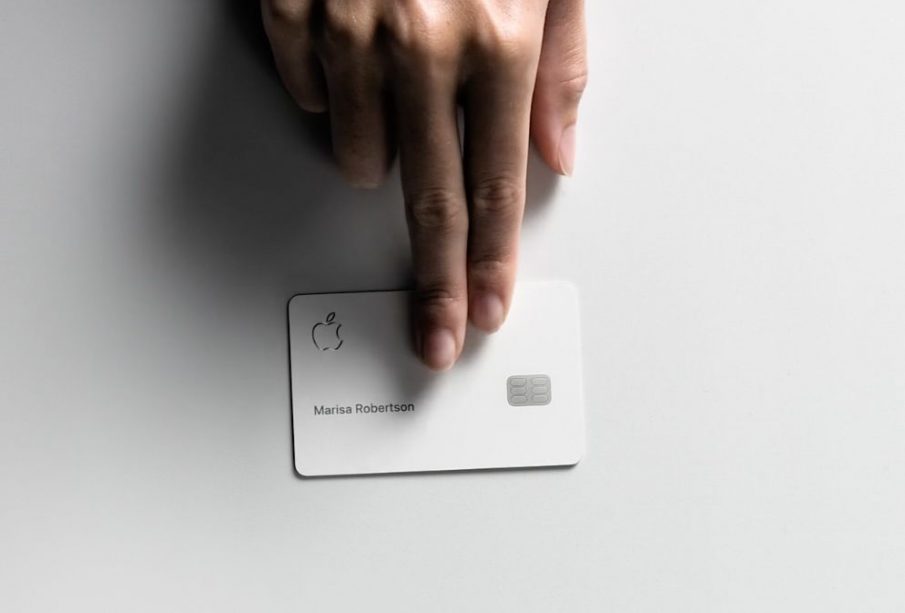 The Apple Card, a high-profile credit card partnership between Goldman Sachs and Apple, is scheduled to launch in the first two weeks of August, a person familiar with the project told CNBC.

Apple revealed the new credit card product in March at an event at its headquarters. Goldman Sachs CEO David Solomon was in attendance at the launch. At the time, Apple said that Apple Card would launch “this summer.”

For Apple, the credit card is another online service that will help keep current iPhone users hooked on Apple products. And for Goldman Sachs, it’s the highest-profile product in a growing consumer push for the investment bank.

Apple is handling the user-facing software product and Goldman Sachs is handling the back-end by providing Apple with software tools called APIs for the financial services the product uses, the person said. The card is designed to be used through the iPhone’s Wallet app, but it also includes a physical titanium card for vendors that do not accept contactless payments.

The Apple Card is designed to stand out from other credit cards by providing a sophisticated software interface to track balance and purchases. It also has several consumer-friendly features that encourage users to avoid debt or pay it down quickly, which has led some people in finance to believe it will be difficult for banks to make money on the product, CNBC previously reported.

Users can sign up for the card in the most recent version of the iPhone software, iOS 12.4, the person said. The Apple Card wallet integration also works with iOS 13, which is scheduled to launch this fall alongside new iPhones. People are already testing the card, the person said.