Sunday, June 13
Home›Food›You Can Shop Tax-Free During On These Days In August
Food

You Can Shop Tax-Free During On These Days In August 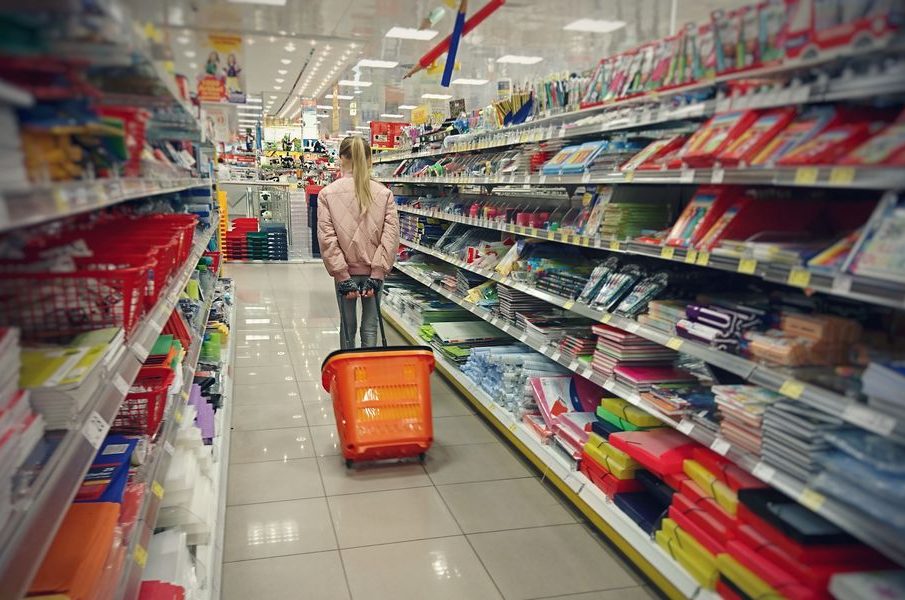 Remember when you were a kid and those ads for back-to-school deals felt downright hostile; summer wasn’t even close to over! Once you’re the grown-up actually doing the shopping, though, the deals can’t come quickly enough. Amazon Prime Day may have come and gone, but now you can have a tax-free weekend to look forward to, depending on where you live. Let the shopping—and the savings—begin.

These “sales tax holidays,” which may actually run as long as a week, are states’ ways of offering a break from sales tax at a time of year when parents often have to drop a significant amount of cash to make sure their kids are prepared for the school year. Depending on the sales tax in your state, you could be saving roughly five to eight percent—and that adds up quickly to be a big help. Different states have different rules and include different categories in the tax breaks. All include clothing, but some include school supplies, some include computers, some include home goods (perfect for dorm shopping), and some include all of the above. Some states also cap the purchase total at $75 or $100 in order to be eligible to save.

Here is the list of states offering tax-free weekends and when they’re happening, according to Food & Wine. To read the fine print of your state’s offerings, head to the Federation of Tax Administrators.

A word to the wise: Try timing these tax savings with the sales that various retailers are holding. You can count on Walmart, Target, and Staples to hold great ones every year.