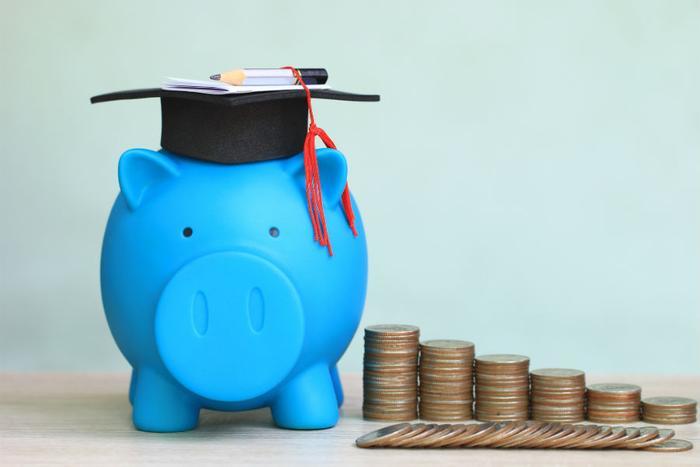 A new survey of 2019 college students found that 10 percent have the mistaken belief that credit card charges don’t have to be repaid — that they are, in effect, “free money.”

That item is most likely the shocker in the WalletHub survey, but the interaction with a sample of  college students shows other troubling gaps in financial literacy. However, many students are aware of those gaps.

Fourteen percent of students said they would rather miss a credit card payment than miss a party, and one in 10 students concede that their parents would not approve of their credit card purchases.

“Understanding how to manage money is an invaluable life skill. And you probably won’t learn much about in school,” the survey editors write. “So you’ll have to take things into your own hands.”

For students, having the right credit card is one step toward financial stability. Don’t make the mistake of signing up for a card that has an annual fee — there are plenty of good rewards cards that have no annual fee.

Choose a card that rewards you for the purchases you are most likely to make. For college students, that’s most likely groceries. WalletHub suggests the Discover it® Student chrome, citing its $0 annual fee, its 1 – 2 percent cash back on purchases, and the fact that it doubles all the rewards cardholders earn the first year. It also offers an introductory APR of 0 percent for six months on new purchases and has a $0 foreign transaction fee.

Consumers can check out some of the additional financial literacy resources below for more helpful information.