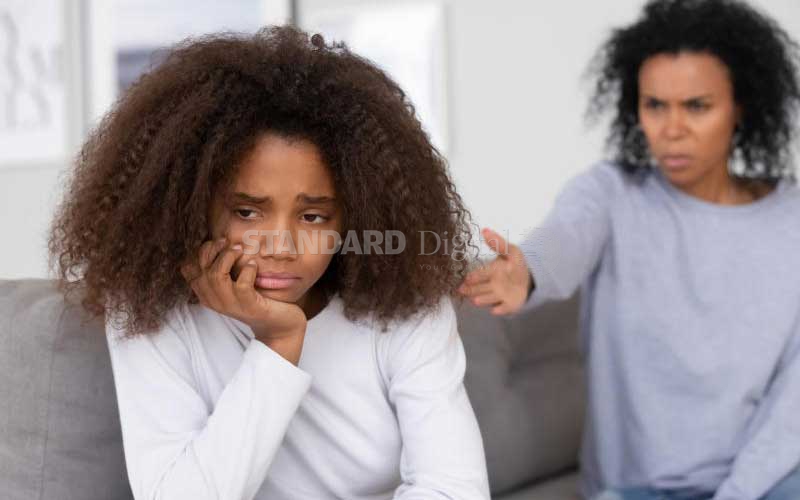 Tracey Wairimu wanted to become a dancer even as she enrolled for a diploma course in film production at Nairobi Institute of Performing Arts.

She had discussed her interest with her mother who insisted that she needed a ‘real’ career. The two later agreed on Tracey taking a short course in dancing as she waited for a calling letter into a journalism class.
“My mother used to tell me that dancing is only a hobby and that I needed a real course to back it up. So, she was comfortable with me becoming a journalist,” says Wairimu.
But after finding herself alone in the dance class at the Institute of Performing Arts School, Wairimu instead opted to study film production.

SEE ALSO :Here’s to marking another stage of life

However, she did not ditch her dream of becoming a dancer. Today, the 20-year-old is a successful dancer at East African Dance Empire and her mother fully supports of her decision.
“All I ever wanted was to become a dancer and I am glad that I became one even after all the hiccups. I am also happy that my mother has been supportive and that I don’t have to pursue journalism anymore,” she says.
Wairimu isn’t the only one who has been tossed about in her course selection. Secondary school students and those in higher learning institutions who attended the one-day career fair that was organised by Standard Group PLC on Saturday attested to their parents “meddling” in their course selection. The objective of the career fair, themed ‘Booked for Life’, was to guide students on career choices possible universities, middle-level colleges or technical institutions.
Benson Mwangi, a form four student at Kiambere School Complex who wants to become a comedian, says his mother has been trying to talk him out of comedy. “When I tell my mother that I want to be a comedian, she never says anything. Other times, she asks me to consider being a gym instructor instead. But I have no interest in physical education,” says Mwangi.
Philip Gitahi, Mwangi’s classmate, on the other hand, has been active in the school’s journalism club where he is the chair. Gitahi believes his role at the club has been shaping him for a career in the newsroom. Nevertheless, if his mother has her way, the 18-year-old will become a doctor and if his father wins, Gitahi will become an actor.

SEE ALSO :A father’s presence in the lives of his children shapes positive behaviour

We are undertaking a survey to help us improve our content for you. This will only take 1 minute of your time, please give us your feedback by clicking HERE. All responses will be treated with the confidentiality that they deserve.