Money lessons for your college kid 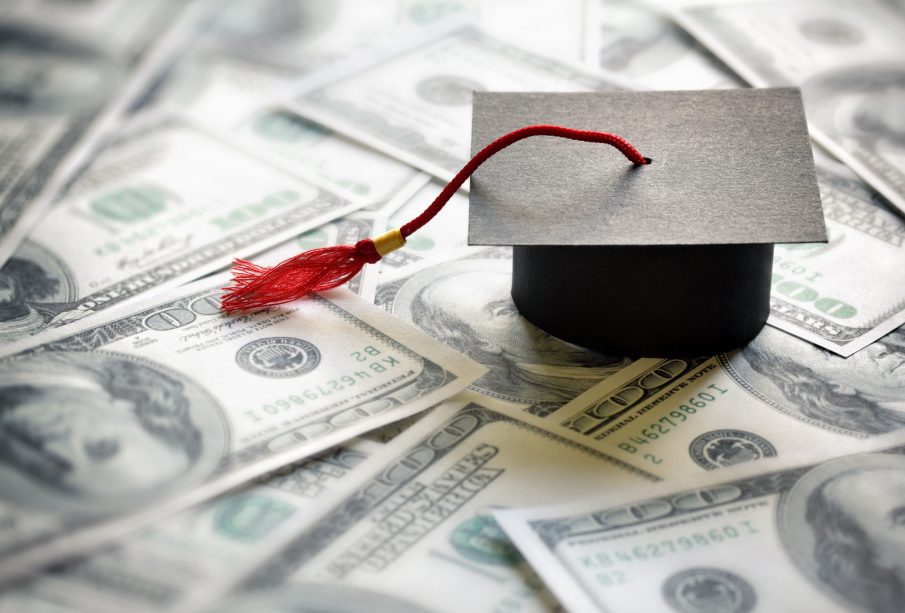 Before they even set foot on campus, college kids must know the essentials of sensible money management.

That’s because many are already destined for years of monthly payments. According to the finance website Make Lemonade, over 44 million Americans are saddled with about $1.5 trillion in total student loan debt.

The costs of college don’t end with tuition, room and board: There are also books, food, clothing and the occasional entertainment expense. Factor in a college student’s budding independence, and it brings the potential for even more debt.

Ideally, that education began at home long before moving into the dorm, in the form of setting a positive example.

“I think a lot of parents overlook what they are doing in their own lives as an opportunity to both teach in good and bad ways to their children what can be done,” Jarvis said.

At the supermarket, for instance, make them find the least expensive item on a grocery list, or make them watch while the bills are paid.

“The kid is living under your roof. It’s a good idea to let them in on those bills and help them see in those earlier days of their life that everything costs something,” she said.

As they get older, introduce the concept of budgeting, and how that requires distinguishing needs from wants.

“We want to talk about the things that they’re going to be spending money on,” Jarvis said.
Are they paying their own room and board? Will they be paying for their books? What other costs are going to come up during college?”

Weigh those expenses against how much money they’ll have, and proceed from there. Smartphone apps like Mint and PocketGuard can help.

Kids also need to understand that college itself is an “incredibly expensive” financial decision, she said, and that because there will be a bill years down the road, they’ll need to be ready to pay it.

“One of the first things they should be thinking about when they’re choosing a college is, first of all, how much is it going to cost,” Jarvis said, “and, if they’re thinking about a degree program, what kind of job may come as a result of that degree program and will that job allow them to pay.”

Perils of a cashless society

Having a budget consciousness is necessary in this era of the app, which can make it all too easy for a tech-savvy generation to spend.

But there’s one easy way to sidestep it, Jarvis said: “Research shows that … if you deal only in cash, you end up spending less money. And that’s actually a great budgeting technique.”

Using cash isn’t always a possibility, though, which raises the dicey topic of credit cards. Explain to them how interest rates work, how that balance can pile up, and how not paying that bill on a regular basis will add up to an even-larger, harder-to-pay-down amount later.

And for parents who aren’t confident that their kid got the message, she suggests looking into special student credit cards, which have lower interest and lower spending limits.

To bail or not to bail

Kids will be kids though, and everyone makes mistakes. What should parents do if their student gets into money trouble?

It’s a “deeply personal question,” Jarvis said, as money can be a fairly divisive family topic.

An ounce of prevention, once again, is worth a pound of cure: Have a frank talk about expectations ahead of time, Jarvis urged, and explain to them what missed loan payments can mean to the credit scores of parents who co-signed.

“That means that everyone in the family is going to have a harder time going out and getting a loan to do anything from buying a house, to a car, to building a business,” she said. “So it’s really important for a family to set those expectations upfront, and to be on the same page.”

© 2019 WTOP. All Rights Reserved. This website is not intended for users located within the European Economic Area.