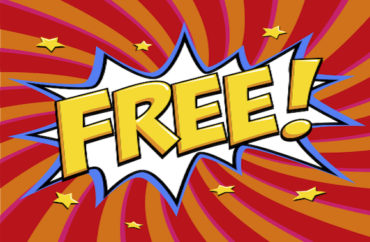 Free public college has seemingly become a required policy position for Democratic presidential candidates, but one professor at the University of Southern California wants them to support free private college, too.

Law and accounting professor Michael Simkovic published an op-ed in The Conversation in which he claimed that free private colleges should be a significant part of higher education policy.

Simkovic argues that the difference in graduation rates and employment opportunities for students who graduate from private colleges as opposed to public colleges is one reason to expand access to private schools. “Colleges and universities with more funding and higher tuition – typically private institutions – not only graduate students faster, but their graduates go on to earn higher salaries than their peers who graduate from less well-funded colleges,” he writes.

Simkovic suggests a voucher program as a way to implement “free” college at private schools.

“What could a federal subsidy look like that would empower students to choose the college they believe is best for them? One option would be a voucher that would fund costs at a school of the student’s choice. For instance, a voucher could cover between 30% and 80% of tuition, fees, books and reasonable living expenses at any accredited public or nonprofit college or university,” he writes.

Such a program, Simkovic writes, would benefit “middle-income and poor students” who would otherwise be unable to attend private colleges.

“With more government support, private institutions could more easily educate more of these students,” he writes.