Is college still worth it? 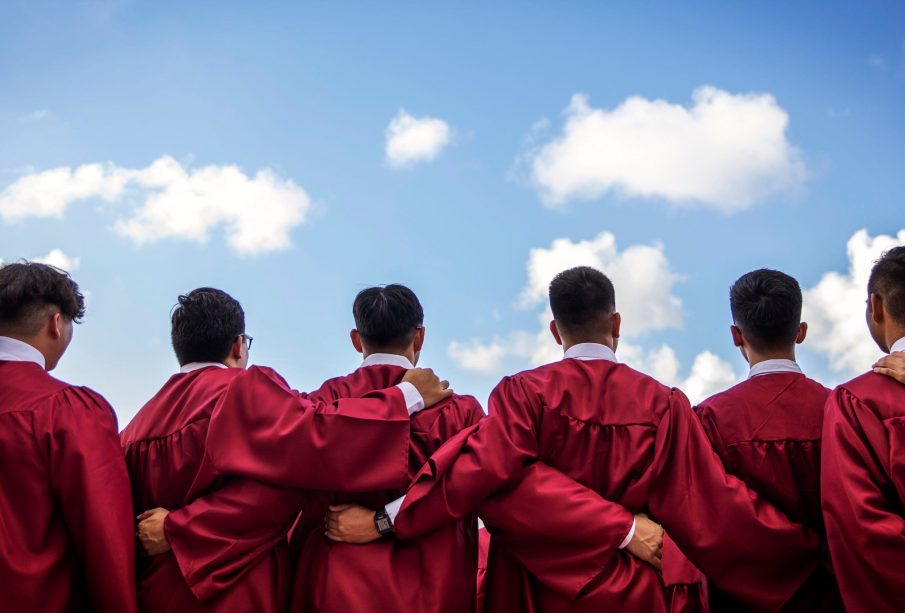 It’s been a long time coming, but based on a slew of shocking statistics, people are finally asking if college is really worth it in terms of time, money, and outcomes. As I’ve seen statistics worsen over the last 14 years — I was chairman/CEO of a small university from 2005-2010 — I became more skeptical myself that college was, in fact, good for everybody. I concluded that it was not worth it for far too many who enrolled, including many who graduated.

Some startling facts swayed my opinion. Venture capital investor Ryan Craig’s 2018 book, “A New U — Faster + Cheaper Alternatives to College”, states “America has 12.5 million twenty-somethings who attempted but failed to earn a degree.” These are the dropouts. For whatever reason college wasn’t right for them. Most accumulated student debt. Defaults on student loans are concentrated among these dropouts. Guess how that affects their credit ratings?

The more important question, in my opinion, has to do with why people feel they must go to college in order to lead successful, productive and satisfying lives. Some feel, and I agree, that pressure from parents and peers lead many to think they are failures if they don’t go to college.

The dated idea that attending college ensures success is today faced with harsh reality: over 40% of those who enrolled in college in the past few years will not attain a degree. So why should nearly half those who decide to enroll succumb to outside pressure to comply with that pie-in-the-sky adage that says You Have To Go To College – or you will be considered a failure.

For some, about 20% of college enrollees, it is worth it. This group starts rewarding careers upon graduation or soon thereafter. Readers might wonder where I get these percentages. We’ve already addressed the approximately 40% who drop out without a degree, but with debt. Shockingly, an additional 40% of those who graduated within the last two years are in a job that does not require a degree. They too have debt.

College is worth it for 20% of college enrollees, Schmoke writes. (Photo: David Goldman, AP)

Further, according to statistics developed by author and investor Craig, a large percentage of these underemployed graduates will still not have jobs that require a degree after five years. These results, and they remain consistent year after year, should be of great concern to students and their parents.

Part of the problem is the fact it is far too easy to borrow money to go to college. Colleges refrain from discussing the true costs and, it has been shown, confuse issues regarding cost rather than lose an enrollment. Sign here and life will be wonderful.

You wouldn’t think all this would happen to a well-informed populace, with information and statistics at our fingertips. Obviously, we are poorly informed and worse, lazily lean on old assumptions that today are unsupported.

Maybe awareness will be increased by a couple things now happening. A major accounting firm is creating a new service that will provide return-on-investment, or ROI, information on colleges and their costs. My own efforts have included creating Best Value College awards to recognize good, reasonably priced but little-known colleges and universities.

Most recently, borrowing from Craig’s book, my organization created a website, Alternatives to College, that provides easy access to over 400 non-degree, skills training organizations. This effort is intended to assist and guide those who drop out of college, those who determine college is not for them, and the underemployed degree holders. They all need skills that are in demand today. These programs are, unlike many colleges, definitely worth it.

L. Joseph Schmoke is an entrepreneur, businessman and former university CEO. He grew up on Detroit’s east side.