Tuesday, June 15
Home›Side Gigs›I’m a College Professor Who Faked Dissertation Data on the Side
Side Gigs 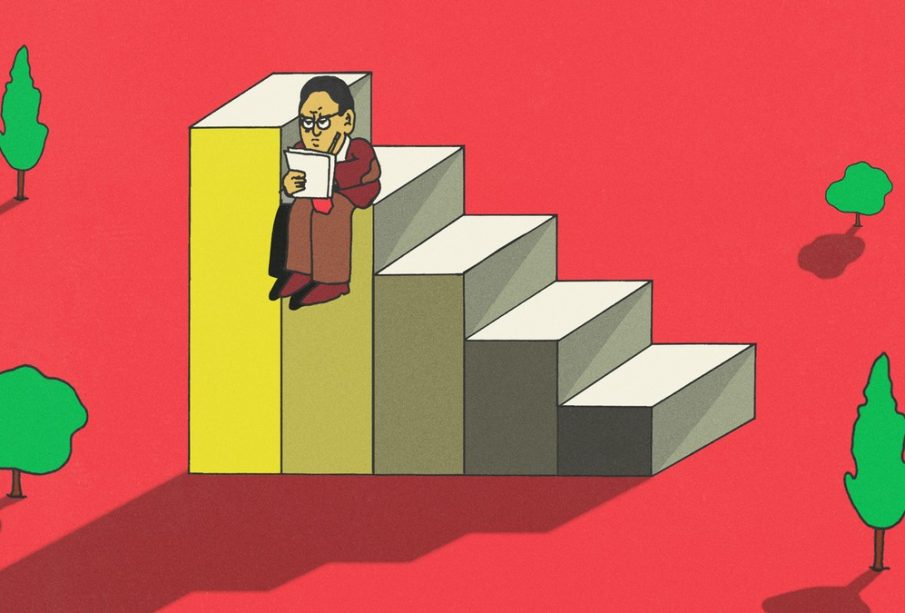 Welcome to Scam Academy, where you’ll find stories of schemes and cheats from within the high schools and colleges of America. If you cheated and want to share how you did it and why, please email Senior Staff Writer Allie Conti: allie.conti@vice.com.

Today we hear from a beleaguered small-town 40-something professor who says he worked for a company that helped people falsify data so they could complete their PhDs.

I’m a communications professor at a small liberal arts college in the Midwest, and I only get paid nine months out of the year. It’s definitely the lowest pay available at the college, and our school is one of the lowest paid ones in the state. We tried to unionize, and it didn’t happen.

Picking up little gigs definitely helps during the summer time, like private tutoring. One client was taking University of Phoenix courses. We would meet up once or twice a week to go through her assignments. She was very adamant about me not doing things for her. She just needed a little help, or wanted some deeper context for things she was reading in her textbook.

This past summer, I put an ad on Craigslist saying I would edit at pretty low rates. After a couple of people contacted me for help with regular things like their grad school essays, one person hit me up to say that she had all these people who needed help on their PhDs. The first couple were just normal editing things. And then after that it was getting to be, “Oh, we need to do a little bit more.” I would just quote a more appropriate, which is to say higher, rate. She started sending me the prospectus for sections of dissertations I would have to rewrite. They would be anywhere from 12 to 20 pages, and I’d get about $150 to $250 per section. And then she would send me ones and say that they needed more data. I asked, “Are we talking about falsifying?” and she responded over email that was definitely in the mix.

All of these students were from the same school—it’s one particular online institution that’s pretty big. It’s an accredited school by the Higher Learning Commission. I considered flagging it to the dean, but then again, that would mean outing myself as someone who had done this. I also didn’t—and still don’t—know if this woman had some sort of agreement with the school, and they were feeding her these students. For all I know they were in on it.

So when she asked me if I had a problem with that, I said no.

It was all very boilerplate stuff based on phone interviews: “What I found is that the majority of the people felt X was the cause of burnout.” Another was about whether the people who were working with at-risk kids were at risk of taking on their trauma. That’s a legit thing to examine, right? But they would only interview one person and then say, “Oh, I should probably do a little more, right?”

I worked with about six students—not that many before I was told by the person running the thing that it wasn’t working out. At a certain point, I guess it became clear that I wasn’t willing to add or re-write enough. And trust me, I was doing a lot of adding and re-writing. It was still a good gig for a while, to be quite honest.

I never thought about this before, but If I suspected any of my own students were academically dishonest, I would report them. I guess because it’s the student cheating, and not me. I’m not going to that particular online school, and I’m not an employee of theirs either. It’s also partially about field bias. I’m a humanities person and business management is so out of my purview. I didn’t do a ton of damage, but maybe I shouldn’t have done that at all.

The more that I am thinking about it now, it’s probably—definitely—good that I got fired.

The above has been edited and condensed for clarity. Sign up for our newsletter to get the best of VICE delivered to your inbox daily.