Honors classes for all leave some parents asking: Is it really honors? 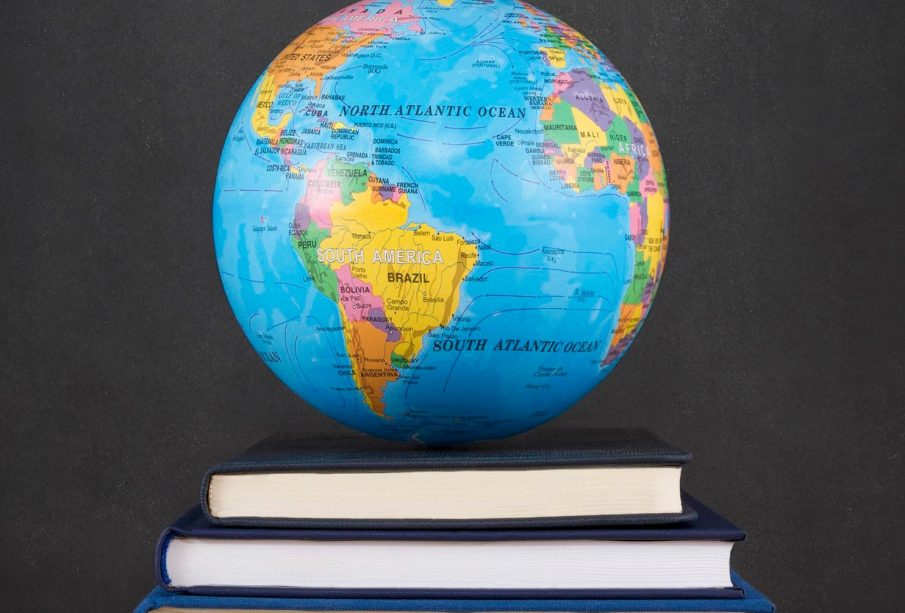 Not long ago, students at Richard Montgomery High School in Maryland had a choice in ninth grade: They could take a regular English class or an honors version considered more challenging.

This fall, it’s advanced classes for everyone.

The change is part of a broader trend in suburban Montgomery County, with a high-performing school system that is the state’s largest. In some high schools, standard classes in health, social studies, science or English have disappeared.

The idea of honors for all, however, is sparking debate. Some parents are asking how students of varied interests and academic readiness can all be suited for a more rigorous class, or why students don’t have a choice in classes they take.

They’re also asking: Is it even honors, if everyone is in it?

“If all of the students are being taught at the same level, why are we calling it honors?” asked Cynthia Simonson, a vice president with the countywide council of PTAs who raised the issue at a school board meeting. “It’s just English. It’s just social studies.”

On the other side, supporters of the trend say too many students of color have been steered away from higher-level classes over the years, and that the honors experience is an important steppingstone as students look toward college.

Redeat Sileshi, 17, a rising senior at Rockville High, said she finds students of color are often in regular classes. An honors-only approach creates “a more even playing field” by giving students equally weighted grades for courses with the same curriculum.

Montgomery County school system officials said decisions about which courses are offered are made school by school, with support from district leaders, in the 163,000-student system.

Many students of color and economically disadvantaged students were not identified for honors classes in the past, said Diane D’Ambrosio Morris, an associate superintendent. The system has been working to improve access for all students while also giving the support they need to succeed, she said.

Nationally, many school systems have struggled to make sure underrepresented students — students of color, English-language learners, students from low-income families — are not left out in more rigorous courses and programs. Catherine Brighton, a professor and associate dean at the Curry School of Education and Human Development at the University of Virginia, said, “The devil is in the details of enacting that at a high-quality level.”

In Montgomery County, many core courses — math, social studies, science, English — have had regular and honors classes. For some, there are Advanced Placement and International Baccalaureate options at certain grade levels.

Before, the regular and honors courses had been virtually the same in many ways, he said.

“It was so unjust to me that a kid could take the same exact class with the same curriculum and same [county-created] tests and not receive the same credit,” he said.

Williams said too many black and Hispanic students were steered to regular courses in county schools over the years while white and Asian students were assigned to honors versions. The disparity stood out while he taught at Walter Johnson High School in Bethesda, where he co-founded the Minority Scholars Program, partly to foster greater access to more rigorous courses.

“We were essentially tracking students, and it was affecting black and brown students disproportionately,” he said. “We were seeing segregation, for lack of a better word.”

Williams and others say honors can boost a grade-point average and often open the way to AP and IB courses with college-level learning.

“There’s plenty of evidence that when you provide the rigor, then students live up to the expectations,” Williams said.

School system data shows nearly 70 percent of students in the Class of 2018 took at least one AP or IB exam and more than 55 percent of the class passed an exam; both numbers are up two percentage points since 2016.

Scott Murphy, Montgomery’s director of secondary curriculum and districtwide programs, said the school system believes in a balanced approach that seeks to ensure access to advanced courses and to provide multiple learning options.

“The philosophy around high school instruction is one size does not fit all,” he said.

The school system is not encouraging a reintroduction of regular classes across the county, Murphy said, but it could be called for at specific schools.

School officials said they did not have a detailed list of which high schools had moved away from regular courses, but they were aware it is a trend. PTA leaders have estimated more than half of the county’s 25 high schools have embraced honors-only in at least one core course and many in multiple courses.

Some parents have voiced dismay, saying the shift has not been fully explained or justified.

They ask: What if students are willing to take a tougher history class, but not one in English? What if they would prefer to take the hours they might spend studying for an honors course and instead apply that time to something else — playing a sport, learning a musical instrument, taking a job?

“Not every parent thinks their kid is ready for honors-level in every class,” said Jennifer Young, a Rockville parent and longtime PTA leader.

Amanda Graver, a mother of four and longtime education advocate from Germantown, predicted the honors-only path would leave many high-achievers bored and many below-level students stressed. It also inflates grade-point averages across the system, she said, at a time when grade inflation is already a concern.

Graver said at Northwest High, which her son attends, students are assigned to honors based on previous grades in the same subject. In a precalculus class her son is taking this summer, students in the honors section get extra material and work that they are tested on, she said.

“There should be no one stuck in the groove of on-level courses if they are doing well,” she said.

Michelle Gluck, a longtime PTA leader and advocate for gifted students, pointed out that the approach means all students get the same weighted grade — whether they took an AP, IB or honors-only class.

In Montgomery County, the regular 4-point grading scale is “weighted” for honors, AP or IB classes, so A’s are worth 5 points, B’s 4 points and C’s 3 points.

“There will be no way to distinguish between those who took the extra challenge and those who didn’t,” she said, adding that it was part of a longer trend of “grade flattening” that has had the effect of masking the achievement gap separating white and Asian students from their black and Hispanic peers.

Others say the honors question should be a districtwide decision.

“For schools to decide — we’re not even going to offer on-level ninth-grade English — based on what?” asked Simonson, of the countywide PTA council. “It concerns me that there is no central strategy or methodology that’s being applied, and no transparency.”

When the issue came up at a February school board meeting, Kimberly Statham, the school system’s chief of school support and improvement, said the shift had “occurred over time” and was under examination.

She said the school system would use data and analysis to “make sure that students who do need an on-level course have access to it. But the key is to make sure everyone has confidence that there’s rigor, no matter what level of course they’re offered.”

Jeanette Dixon, a school board member and former principal at Paint Branch High, said her school opted years ago to place nearly all seniors in honors or AP English to increase rigor, but it kept a section of regular English for students recommended for it by their parents or teachers.

“I don’t think one size fits all,” she said, “but what I have found is when you have high expectations for students, they really do reach it.”

At Richard Montgomery High in Rockville, all seniors who were not in AP or IB English classes were placed in honors for the 2018-2019 school year, allowing the approach to be studied, said Leah Michaels, head of the English department.

For the coming year, the practice will extend across grades of high school English. It does not affect students in the school’s IB magnet program, who already take advanced classes.

Michaels emphasized the curriculum, the assessments and the books are the same for honors and regular English — and that student grades during the honors-only trial run were strong. “Students did as well or better with very few exceptions,” she said.

She said she thought the change would be good for teachers, who could plan classes more effectively together, and for students, who would benefit as teachers gave more personalized and innovative lessons. Several sections will be co-taught by a special-education teacher or assistant.

“It is really important to provide equitable opportunities for everyone and equal access to rigorous instruction,” she said. “If we as a county truly care about equity, then we need to do something differently.”