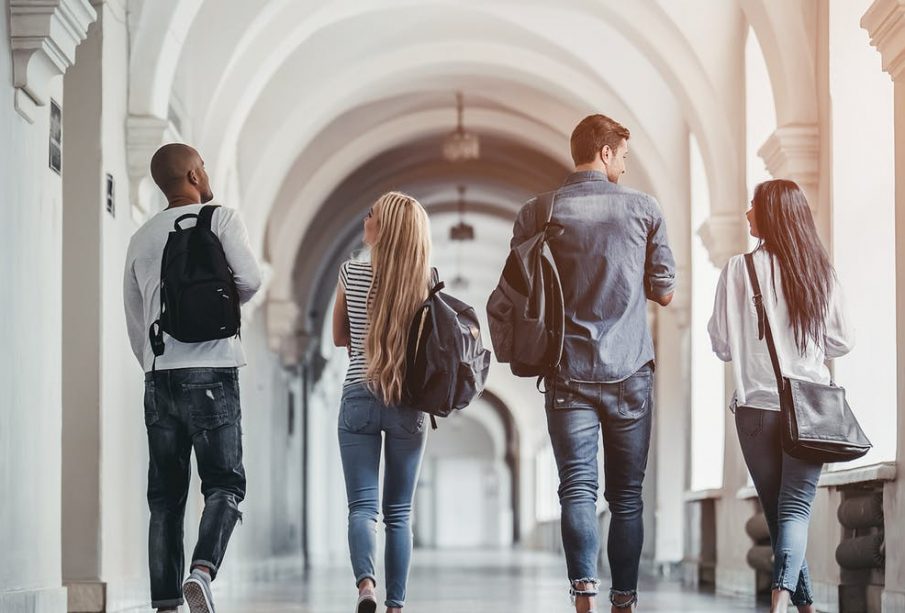 Students can use federal financial aid to attend any college they want, whether public or private.

But the “free college” proposals floated by some 2020 presidential candidates would increase federal funding only for community colleges or state-run universities. Private nonprofit universities would be excluded.

The question is: Why?

From my vantage point as scholar of economics of higher education, I see a few factors at play.

A question of resources

One is cost. It would be easier to fulfill campaign promises to make higher education “free” by covering only public institutions, which tend to charge lower tuition and to spend less educating each of their students.

But cost and quality tend to go together, and this relationship holds true for higher education.

One way to measure quality is whether students complete their studies as planned. Four-year completion rates at public institutions trail those at private non-profits by as much as 20% for students of the same race and sex.

Colleges and universities with more funding and higher tuition – typically private institutions – not only graduate students faster, but their graduates go on to earn higher salaries than their peers who graduate from less well-funded colleges, after accounting for differences in student characteristics and selectivity. Several studies have come to similar conclusions: Educational resources affect earnings.

Since students at public colleges graduate at lower rates and earn lower salaries, they tend to default on their student loans more often than those who went to private nonprofit colleges. By making federal money available to both public and private colleges, it could lead to fewer students defaulting.

Ideally, federal funds provided by “free college” initiatives would boost quality at colleges and universities. But covering tuition at only public institutions won’t increase the quality of education at these schools unless it means the schools have more money to spend.

But the resource problems at colleges won’t get better if federal money merely pays the same tuition that students are paying now. Many state governments prohibit state colleges and universities from increasing tuition, even as states have cut the amount of money they spend per student. Tuition caps would prevent public colleges from obtaining the additional resources they need to improve quality.

These price ceilings worsen problems such as high student-to-faculty ratios, low instructor pay and restricted course offerings. They also mean schools must turn away qualified students and allow facilities and equipment to fall into disrepair.

Without tuition caps, price would still be limited by market competition. Private nonprofits compete with each other for students and offer education across a range of prices and quality levels.

Some free college proposals call for tying federal funding to state matching funds. One prominent example is the Debt-Free College Act of 2018, which is cosponsored by several presidential candidates – Sens. Cory Booker, Kamala Harris, Elizabeth Warren and Kirsten E. Gillibrand. But demanding more state funding could backfire. Some state governments might turn down federal funding for higher education if it requires states to spend more. The same thing happened when many states turned down Medicaid expansion.

How it could work

What could a federal subsidy look like that would empower students to choose the college they believe is best for them?

One option would be a voucher that would fund costs at a school of the student’s choice. For instance, a voucher could cover between 30% and 80% of tuition, fees, books and reasonable living expenses at any accredited public or nonprofit college or university.

Some candidates have called for “means-testing” public funding for higher education. Means-tested funds are only made available to those who can prove they fall below a certain income or wealth threshold.

But public investments in education do not have to be limited to the poor to help the poor. Programs that only benefit the poor are more prone to budget cuts than more universal programs.

Some might argue that making education funding available to private institutions would divert funding from public universities. But respecting student choice might make these programs more popular and build broader political support for increased funding for higher education.