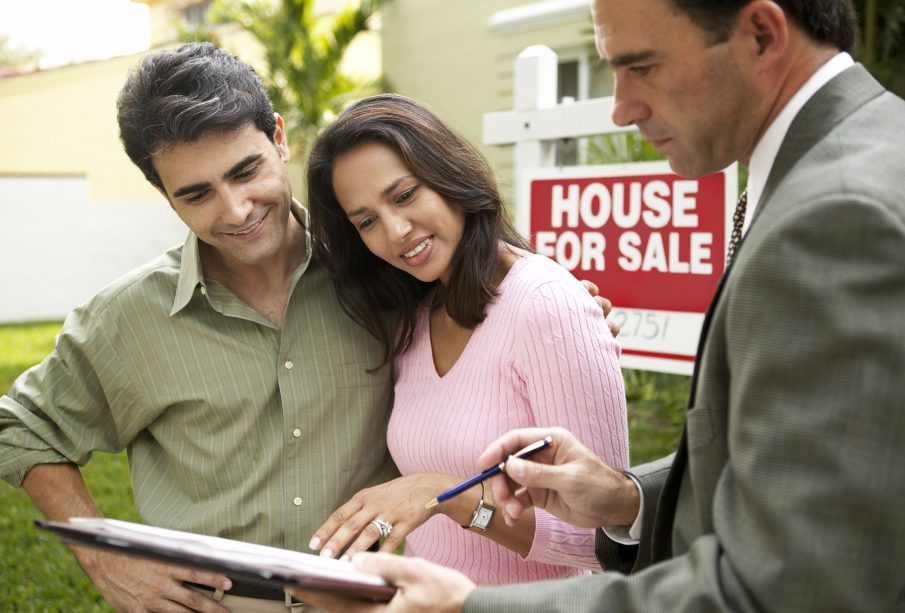 A bipartisan bill that cleared the House last week would let first-time homebuyers pay a bit less at closing if they go through homeownership counseling.

Called the Housing Financial Literacy Act, the measure would apply to first-time homebuyers who take out a mortgage backed by the Federal Housing Administration. Borrowers who go through the counseling — aimed at helping them be financially responsible homeowners — would get a discount on the upfront mortgage insurance that all FHA loans require borrowers to pay.

“The idea behind the legislation is that counseling should improve loan performance and make people better borrowers,” said Pete Mills, senior vice president of residential policy for the Mortgage Bankers Association, which generally supports the bill.

The delinquency rate on FHA loans is close to 9%, compared with about 3% for conventional loans, according to data from the Mortgage Bankers Association. In 2009, in the midst of the housing crisis that caused the Great Recession, that FHA delinquency rate reached above 14%. Roughly 83% of all FHA loans (excluding refinanced mortgages) in 2018 went to first-time homebuyers.

FHA loans, which come with less-stringent requirements than conventional loans, tend to be used by first-time borrowers with low or moderate incomes who often have lower credit scores than other borrowers.

Due to that increased risk for lenders, borrowers are required to pay mortgage insurance to the FHA for many years or over the life of the loan (depending on the particulars of the terms), as well as an upfront mortgage insurance premium.

That upfront amount currently is equal to 1.75% of the base loan amount, and it can be paid at closing or rolled into the loan. The proposed discount of 25 basis points would reduce that amount to 1.5%.

If the bill becomes law — it faces an uncertain future in the Senate — the Department of Housing and Urban Development, which FHA is part of, should make sure the counseling is designed well, Mills said.

“The hope would be that there’d be a focus on creating standards for good counseling.”

More from Personal Finance:
Applying for college can be expensive. Here’s how to save
Here’s the salary you need to live in the priciest ZIP codes
This is how much income tax you’re paying to your state

The FHA currently has authority to provide a discount to borrowers who go through financial counseling, although it can only apply in situations when the upfront insurance premiums exceed 2.75%. The current rate of 1.75% has been in place since 2012. The bill would provide the discount regardless of what that rate is.

The MBA also wants to be sure that HUD would monitor whether the program is working over time to reduce delinquencies among those who received the counseling.

“We want HUD to retain the ability to make sure the program is meeting its objectives,” Mills said.