Far From Home’ tops $1 billion at the global box office 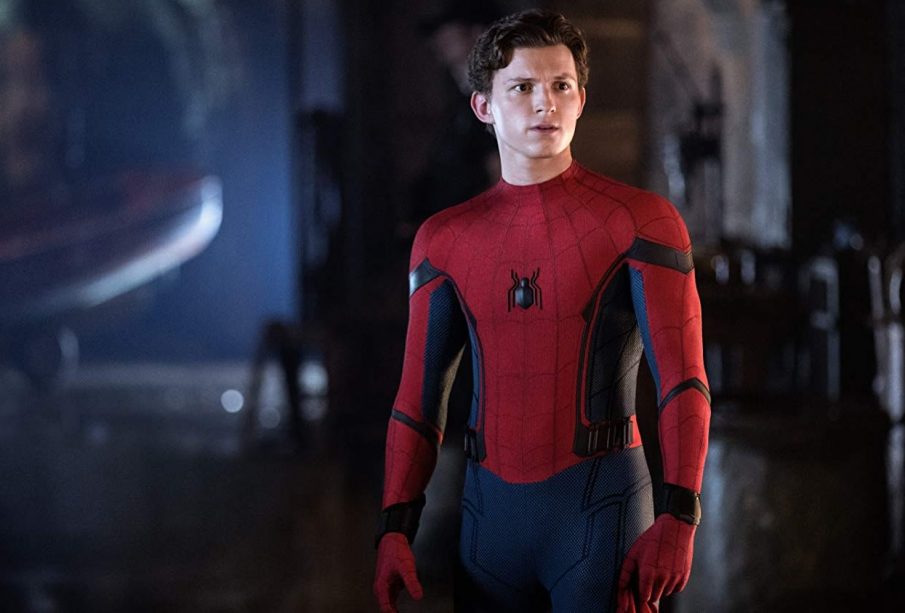 On Thursday, the film had earned an estimated $1.005 billion globally. It is the first Spider-Man movie to make more than $1 billion at the box office.

Notably, it is the second Sony movie to become part of the billion-dollar club, just behind 2012’s “Skyfall.”

This is the second standalone Spider-Man film starring Tom Holland produced by Sony in partnership with Disney’s Marvel Studios. Because of this partnership, the film is part of the Marvel Cinematic Universe and has implications for future films in the franchise.

“Far From Home” follows the success of Disney’s “Avengers: Endgame,” which recently became the top-grossing film of all time at the global box office, a record once held by “Avatar.”

The film picks up not long after the events of “Endgame.” Tony Stark (Iron Man) is dead and the world is looking for a new superhero leader. For some, Spider-Man seems to be the ideal choice.

But for 16-year-old Peter Parker, the responsibility of living up to Tony’s legacy is almost too much to handle. So, he joins his friends on school science trip to Europe, hoping to hang up his suit for a few weeks and just be a regular teenager.

Of course, it’s hard to ditch his alter ego when creatures begin attacking cities and Peter is called to assist a new hero dubbed Mysterio.