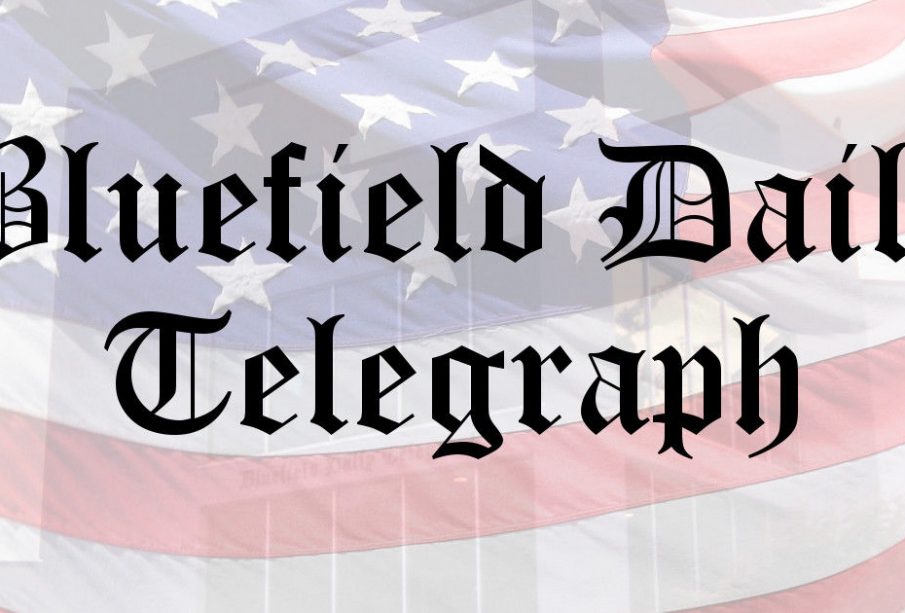 BLUEFIELD — Bluefield State College has confirmed that Gov. Jim Justice will be on hand on Aug. 17 for the groundbreaking ceremony to start the construction of the college’s first on-campus housing in more than 50 years.

Jim Nelson, BSC’s interim communications director, said the Governor had been asked and the visit was confirmed Thursday.

The event will take place at 2 p.m. at the Harris-Jefferson Student Center’s lower parking lot where the on-campus housing, called Heritage Village, will be constructed.

That village, when completed, with feature four dorm houses, or quads, and house a total of about 140 students.

On Aug. 17, construction will officially start on two of those quads, which are slated to be ready in the fall 2020 and house about 60 students.

BSC Robin Capehart said recently that construction of the remaining two quads will depend on available money and housing demand.

Capehart said he is “very confident” that about $8 million of the $12 million needed for the total project will be available soon and he is also optimistic about getting the remaining needed funding.

The student union will also be involved in the project.

“We are trying to tie in the rehabilitation of the student union,” he said, making it a recreation center as well as dining facility. The idea was to build the housing close to the facility to make it convenient for students. An elevator will be included.

The Collegiate Housing Corporation of Bluefield is a separate entity that has been created to handle the housing.

“We formed a housing corporation, which is the way most colleges do business,” he said. “The cooperative will have a board to oversee the construction as well as the operations of the dorms.”

The groundbreaking is part of the “Big Blue Experience Weekend,” Aug. 16-18, at the college which also includes the rededication of the college’s library.

At 10 a.m. on Aug. 17, signage proclaiming the recently renamed William B. Robertson Library will be unveiled.

Robertson, a long-time supporter of the library, was educated on Bluefield State and went on to a distinguished career, including serving in an executive capacity with the U.S. Department of State, and was appointed to then-President Richard Nixon’s committee on mental retardation, traveling to more than 50 nations during that time.

Following that ceremony, and before the groundbreaking, the 125th Anniversary Luncheon for BSC Alumni will be held at David’s Downtown Restaurant in the Bluefield Arts Center at noon.

Capehart said the luncheon will launch the quasquicentennial (125th) anniversary of BSC’s founding in 1895.

Other events that weekend include BSC Night at the Ballpark on Friday night, Aug. 16, when everyone will be invited to Bowen Field to watch the Blue Jays play.

Capehart said the historic weekend, which also ushers in arriving students, will be capped off Sunday evening at 6 p.m. with the first annual “Big Blue Bash” in the Shott Physical Education parking lot as students are welcomed to the new semester, which begins Aug. 19.

The Bash will feature live music from multiple bands, games and the opportunity for current BSC students to register for prizes, including a late model automobile, Capehart said.