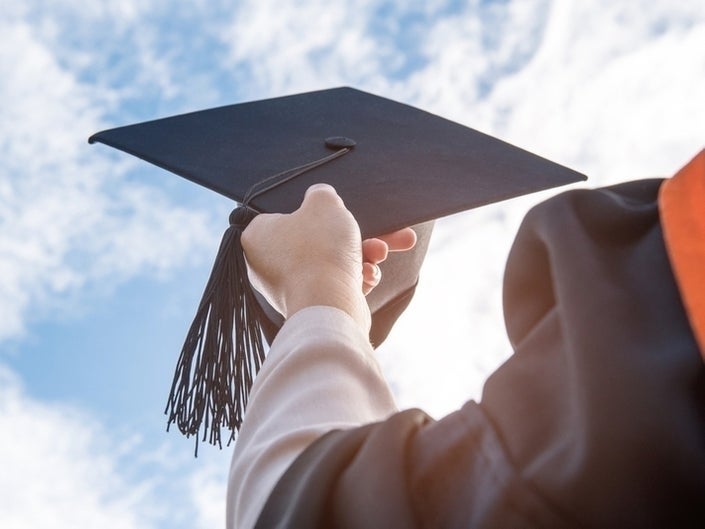 “We chose the 385 colleges for this edition as our ‘best’ overall, academically, based on data we gathered in 2018–19 from more than a thousand school administrators about their schools’ academic programs and offerings,” Robert Franek, Princeton Review’s editor-in-chief and the lead author of the book, said in a press release.

“We are well aware, however, that applicants need more than an academic assessment to choose the colleges best for them,” Franek said. “We created our dozens of ranking lists specifically to facilitate that search. We tally our lists using data we gather directly from our surveys of students attending these colleges. Our survey asks the students about their professors, administrators, school services, campus culture, and other facets of life at their schools.”

On the overall list of the best 385 colleges, the Princeton Review says the colleges aren’t ranked in order from No.1 to No.385. Colleges are ranked on the more specific lists like “best campus food,” “best college newspaper” and “party schools.”

In all, there are 62 of these lists and each list includes a ranking of the top 20 colleges in that category.

The New Jersey colleges on the overall best 385 schools list are:

Princeton Review says the colleges on the best 385 list are selected primarily based on the organization’s “high opinion of their academics.” Princeton Review closely analyzes more than 2,000 schools and collects feedback from students, educators, parents and advisors. The 62 specific lists that rank the top 20 schools in each category are compiled using a student survey.

Read the full Princeton Review methodology and see the schools ranked in each of the 62 lists.